Want to up rise from your allotted seats and file outta theatre? Then go ahead and watch Michael Kohlhaas, a sickening adaptation of a glorious historic drama.

For after a while in front of the screen, you may end up leading an impromptu uprising the minute Denis Lavant makes his disappearance act. For then Mads Mikkelsen’s chilling handsomeness and steely determination or the sound-effects caused by winds and flies and the sword-clang will fall flat and fail to lure you back! 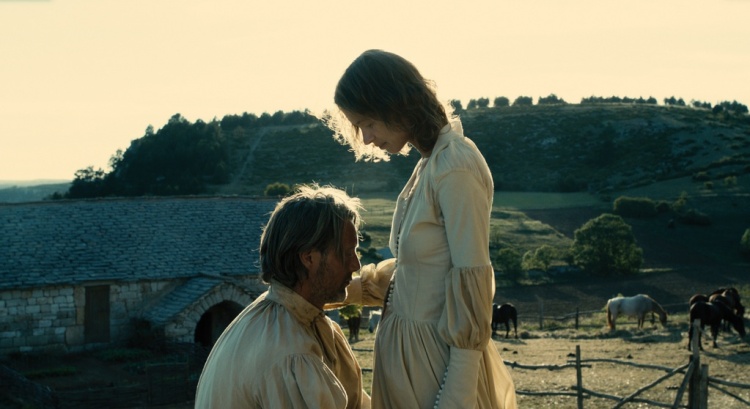 On suffering loss of face and fortune, when his two horses get a death-kiss and the tending servant mauled by ferocious dogs, a 16th century horse trader knocks the court of justice to seek redress against an influential baron’s dastardly acts.

When his wife dies, the severe loss gives out that final spark which soon smolders and turns into a blaze in this period drama.

“I have principles”, announces the horse trader, his unflinching eyes epitomizing all the pent-up disgust, fury and loss.

Alternating between a not-too-engrossing documentary on a horse power-show and a revenge tale getting sparked by human cruelty ad helplessness, Michael Kohlhaas brings to view sword fighting, cruel happenings, and a topical peasant revolt.

Although the central character is a man more sinned against than sinning, yet the film’s less than brilliant character development turns Michael Kohlhaas into an also-ran class. 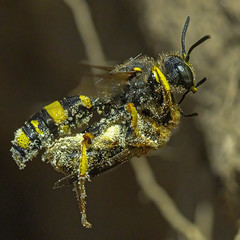 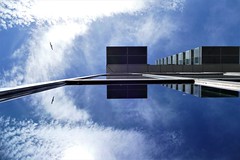 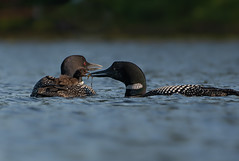