Okay, so there are times and movie where poking fun or mocking are inappropriate. Even for us mongrels. We will thus aptly, cut the bull-shit, and go straight to reviewing The King’s Speech. A moving portrayal of the innermost fears of a sovereign when a speech impairment looms large to impede his address to a nation that has suddenly come under the throes of a calamity like World War I, ‘The King’s Speech’ is an astonishingly sensitive period drama film. In the case of the The King’s Speech, four Oscars and seven British Academy Awards fade into insignificance in front of a movie that so feelingly deals with the treatment of a stutter; that too, in respect of the father of the reigning British monarch, Elizabeth II. Having imbibed the significance of broadcast in the early 20th century from father George-V [Michael Gambon], Prince Albert, the Duke of York [Colin Firth] finds himself one day in the position of soon donning the British crown as the elder, no-good brother David [Guy Pearce] has perforce abdicated the throne in order to marry an American divorcee Mrs Wallis Simpson [Eve Best]. On the request of Elizabeth [Helena Bonham Carter], the Duke’s wife, the Australian speech therapist in London, Lionel Logue [Geoffrey Rush] agrees to treat him, but adamantly on his own terms. After some brief session with Logue, Albert, offended by being referred to as Bertie, leaves Logue’s place in a huff, getting a recorded recitation of his of Hamlet’s soliloquy “To be or not to be” as a parting gift from Logue. Later in the privacy of his room as Albert listens to the recording he is stunned by his stammer-less delivery of the Shakespearean text. Along with his wife, Albert now comes back to Logue. Pressed by the duo, Logue undertakes to teach him muscle relaxation and breath control techniques, though managing to get innocuously privy to  the psychological trauma and the incidents of harassment, which Logue is convinced are the reason behind the stutter. Ultimately Logue proves right – there were pressures of childhood, the expectations of a strict father, physical abuse by the nanny, the painful metal splints, and taunts of elder brother who mockingly addressed him as “B-B-B-Bertie”. All these got together on the young Prince’s immature mind as a kid, lending him a near permanent speech impairment. Gradually, gently handled by the ‘unqualified’ speech therapist Logue, as the fears and tensions of childhood and adolescence firmly evaporate, Albert as King Edward VIII rises to the occasion, and on the declaration of War with Nazi Germany in September 1939, delivers a powerful, stutter-free address to the nation. The occasional profanity occurring does no way demean the royal position the King holds, rather it endears him more to the audience as a man truly well grounded. The visions of authentically mirrored royal opulence and grandeur as well as the charmingly faithful acquisition of royal accent of the era by the protagonist for his role as King Edward VIII makes this period drama film a massive crowd puller. The King’s Speech truly a beautiful film, and a superb example of master story-telling. Rating 4 stars By Joseph R 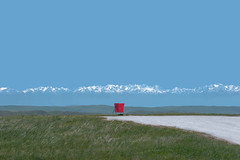 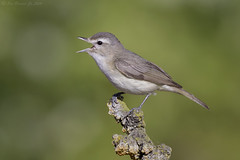 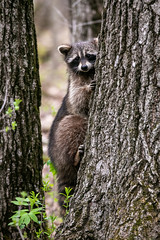 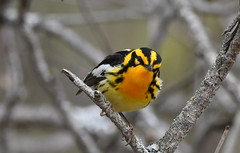