Hmmm. Police. Cops. Corruption. And real life depicted in reel life. Somehow the best part about the Force that I like is that they use us dogs to help them out. Makes me kinda feel important you know. But enough about dogs’ role in catching the criminals. Let’s talk about the movie Serpico … An excellent window to the mire buried deep under the skin of the corruption avid folks, Serpico is a candid take n the twists and turns to rules to make greed and malpractices thrive.

License
serpico Attribution Some rights reserved by the euskadi 11

The rules so putty in hands of the muscular police force. It is an irony the way the good rules are circumvented and loopholes devised to pander to the greed and avarice of the corrupt. the lust for drug and alcohol and easy money fail to cater to security, safety , and honour needs.

Frank Serpico [Al Pacino] is an efficient and hugely admired police officer in uniform. But the plain clothes Serpico is one of the most despised. He sees rampant corruption his own colleagues indulge in, the kind of dirty work they do, he wishes to expose them.

But before blowing the whistle he decides to bring the matter to the notice of those higher ups only to get a shock. They all are in league together. Not deterred, he blows the whistle and testifies before the Knapp commission.

The cost a face in the bullet.

Resignation from the force. A disability pension, and Withdrawal from the scene – away to far off Switzerland.

Looks like society will never mend itself. The police activities under the garb of duty are powerfully depicted and the superb performance of Al Pacino makes Serpico relevant for all time. 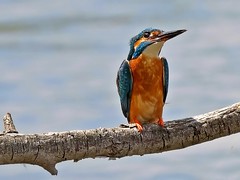 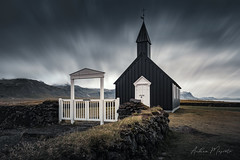 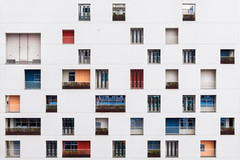 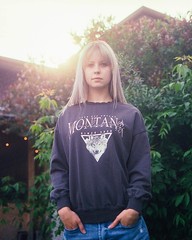 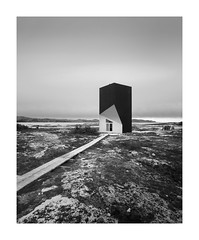 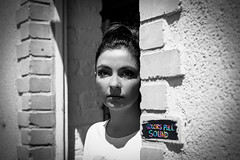