From a mere money-grabbing-in-lieu-of-sleazy-sex the professional prostitute comes to be a woman replete with dignity and learns the new meaning of love and sex.

She also succeeds in transforming a ruthlessly calculating business tycoon into a down-to-earth man with a human face capable of feelings, of care and concern.

Edward Lewis [Gere] is a successful business man, ruthless to the extreme. Addicted to buying large stakes in corporations and using voting rights mercilessly, one fine day, fed up with things, he drives away in a borrowed Lotus Esprit on Hollywood’s Boulevard.

Misdirected, he finally gets help from a hooker, Vivian Ward [Julia Roberts].

Charmed, Edward hires her for a week as an escort for the many social functions he has to attend, for the price of $3000.

In order to do some shopping on Rodeo Drive, she is snubbed by the high brow saleswomen until hotel manager Barnard Thompson [Hector Elizonds] helps her buy a dress and coaches her on dinner etiquette.

The transformation hooks Edward so much that he takes Vivian out on a date.

Dressed in a stunning red gown, she enjoys the luxury of ride in a private jet as the two go to watch La Traviata, an opera in San Francisco.

The opera in a way mirror Edward’s own life depicting as it does a rich man’s love for a courtesan.

Just before falling off to sleep that night Vivian confesses her love for Edward.

As the story unfolds, some ups and downs later, Vivian leaves him.

Edward finally realizing the intensity of his own feelings rushes to her; and like a knight bestride a white horse, in tune with Vivian’s fantasy, he comes to her in a white limo and with a kiss seals their future together.

Julia Roberts as Vivian, with her stunning good looks, her charming innocence, and her superb delineation of two widely opposing roles – at the two ends of the social ladder – steals the show.

The story line progresses against the backdrop of a hauntingly melodious soundtrack, featuring songs whose melody lasts until today. 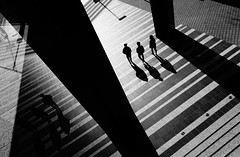 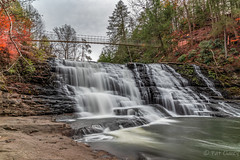 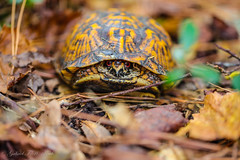 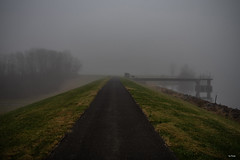 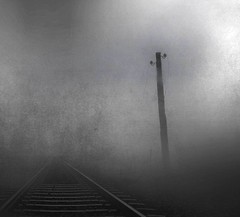