This tag is associated with 4 posts

THE WORLD’S END – EDGAR WRIGHT, A DIRECTOR AT WORK

THE WORLD’S END – EDGAR WRIGHT, A DIRECTOR AT WORK Hey, since the video’s were so popular, we have another one for you, thanks to Universal Pictures… enjoy watching the master story-teller at work! 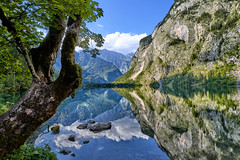 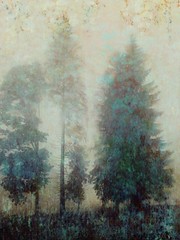 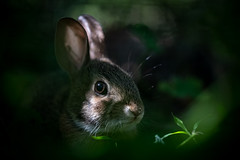 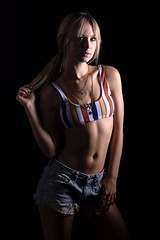 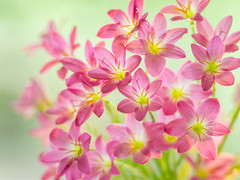