We were disappointed that no animals figured in this movie, because short of our appearance, Good Will Hunting was just perfect. 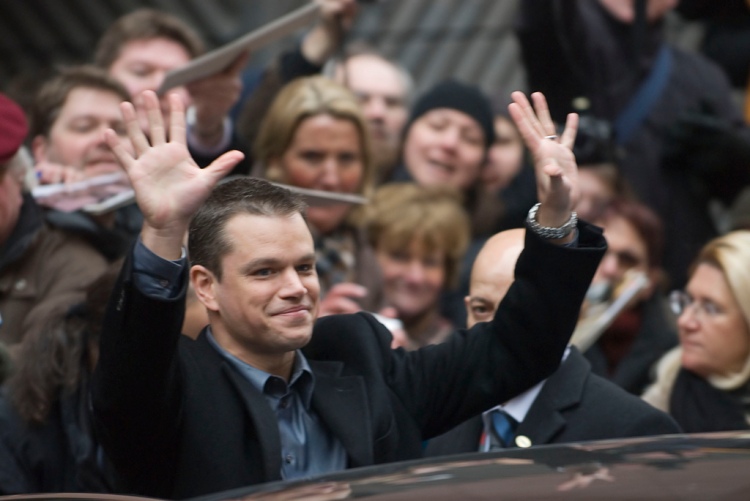 Intellect of a genius, memory that is photographic – mix the two assets with victimization and abuse during the innocent years of childhood and you get a peep – through ‘Good Will Hunting’, into the horrific abyss in which the magnificence of life can wither away.

Good Will Hunting touches the innermost chords in the audiences as Matt Damon’s character finds a purpose and a direction in life.

The audience journeys with the protagonist as he walks through the many potholes life offers, the effortless way in which he shifts blames on others, throws the gifts life offers him in the dustbin and one fine day, aided by a kind hearted psychologist he conquers it all, delivering that towering performance for which he is remembered for all time.

Will, a 20 year old youth is a janitor at MIT and spends his free time with friends Chukie Sullivan [Ben Affleck], Billy McBride [Cole Hauser] and Morgan O’Mally [Casey Affleck].

The story starts as such: Students at MIT are given a tough mathematical problem to solve by Prof Gerald Lambeau [Stellan Skarsgard]. Will solves it but doesn’t wish to take credit. On second such occasion, Prof Lambeau spots Will solving the problem but Wills decides to flee. Will assaults a childhood tormentor and is saved from prison by Prof Lambeau on condition that Will studies mathematics under his supervision.

Prof Lambeau decides that Will needs psychiatric help and his choice of a final therapist closes on Sean Maguire [Robin Williams], his erstwhile college roommate, the two no longer on good terms.

Like Will, Sean too hails from South Boston. Under Sean, Will gradually begins to open up.

Finding Sean’s account of his love marriage intriguing Will opts to build his own wavering friendship with Skylar [Minnie driver] a British student. However when Skylar confesses her love for him, also suggesting they move to California Will gets cold feet. He not only tells her he doesn’t love her, but also doesn’t accompany her. Will still remains prone to leading life of deception, of lies; there being no honest confessions coming from him, Sean gets fed up, though in the end he does cure him completely.

This sweet and beautiful film sensitively deals with psychological problems that often spring from troubled childhood.

As the film tells, the trick lies in coming out in the open with whatever ails a person and not hiding and secretly brooding over it.

The important moments in the life of the characters are not allowed to lose their relevance and because of this the film rises above the ordinary and becomes uplifting in the extreme. Also the manner in which Will’s friends help him find meaning in life the film becomes as endearing as intriguing.

One thought on “Good Will Hunting – Review”

Leave a Reply to Roll the Clip Cancel reply 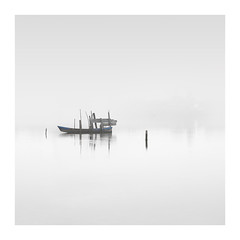 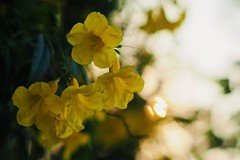 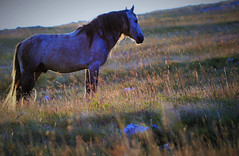 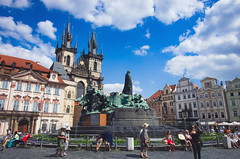 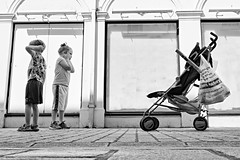 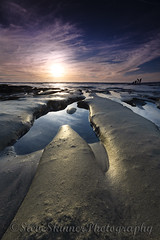 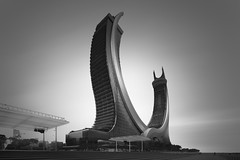 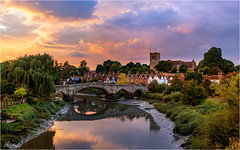