It took a while for it to dawn on me, what to write, that is.

Is wasn’t so much as what to write, but more of from where to begin. And then my brain cajoled me, after staring half an hour at a black screen with the cursor ticking, telling me its about time [pun intended]! 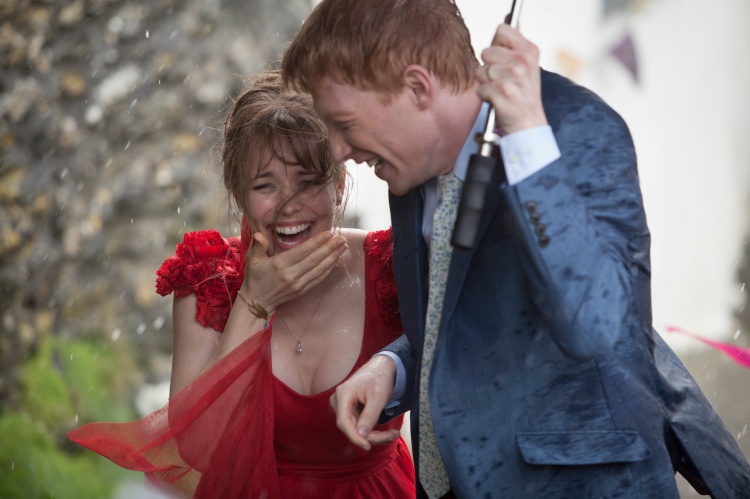 Richard Curtis’ About Time is a breath of fresh air; but not only it is oozing with charm and charisma, About Time takes us back to the spell of—of movies like Love Actually, Notting Hill, and Four Weddings and a Funeral—those lovely and quaint romantic comedies centered round the ‘English’ life and culture, where one keeps his soul at heart, a tissue at hand, and laughter at bay.

It miraculously forces the audiences to weep one tear of joy and one of agony simultaneously! 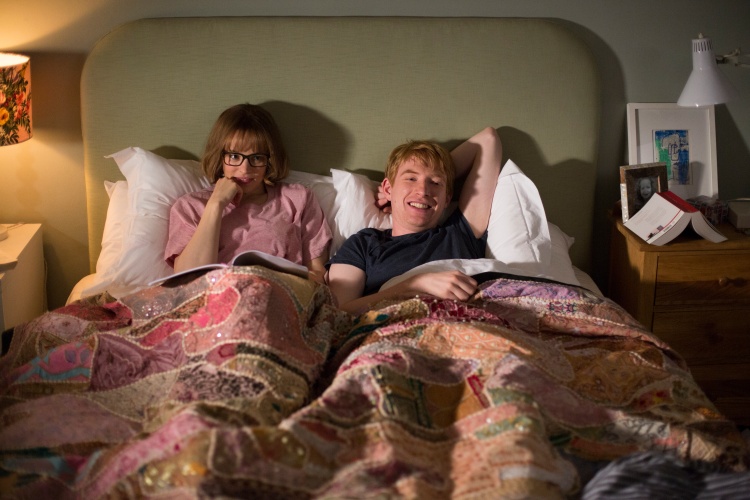 The charm of the movie is in the story’s innate sense of being delicate, and there is no point in revealing the plot.

Instead, here’s the the official synopsis by Universal Pictures (Australia):

‘For more than three decades, filmmaker Richard Curtis (Love Actually, Notting Hill, Four Weddings and a Funeral) has crafted his signature voice in the world of movies and television, giving audiences unforgettable characters who have alternately allowed us to laugh at our ever-so-human foibles and to share a tear at the extraordinary journeys that accompany our ordinary lives.

Now, with About Time, Curtis gives us his most personal film to date.

At the age of 21, Tim Lake (Domhnall Gleeson) discovers he can travel in time…

The night after another unsatisfactory New Year party, Tim’s father (Bill Nighy) tells his son that the men in his family have always had the ability to travel through time.  Tim can’t change history, but he can change what happens and has happened in his own life—so he decides to make his world a better place…by getting a girlfriend.  Sadly, that turns out not to be as easy as you might think.

Moving from the Cornwall coast to London to train as a lawyer, Tim finally meets the beautiful but insecure Mary (Rachel McAdams).  They fall in love, then an unfortunate time-travel incident means he’s never met her at all.  So they meet for the first time again—and again—but finally, after a lot of cunning time traveling, he wins her heart.

Tim then uses his power to create the perfect romantic proposal, to save his wedding from the worst best-man speeches and to save his best friend from professional disaster.  But as his unusual life progresses, Tim finds out that his unique gift can’t save him from the sorrows and ups and downs that affect all families, everywhere.  There are great limits to what time travel can achieve, and it can be dangerous, too.

About Time is a comedy about love and time travel, which discovers that, in the end, making the most of life may not need time travel at all.’ 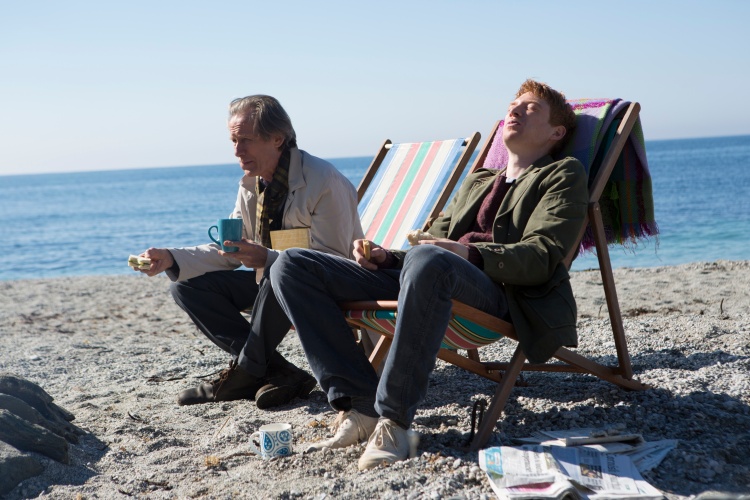 The story is brilliant, the cast commendable, and the film-making outstanding.

And even though Domhnall Gleeson is fantastic in his acting, that innate Hugh Grant charm is sadly missed.

Richard Curtis’ About Time makes one wonder what truly the power of cinema can be. 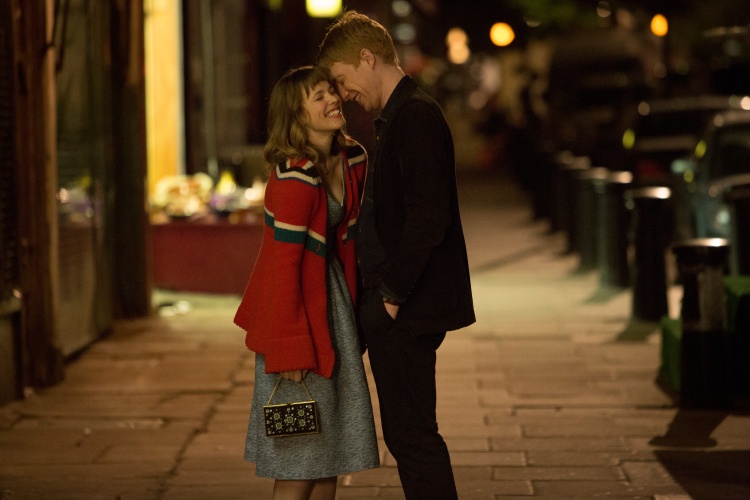