Before we begin talking about the movie World War Z, I have a grief to address.

We vultures have been given a bad name, by you humans. It is as if we purposely hunt and crave for the human flesh, dead or alive. You humans don’t understand that we have been built this way by Nature!

But you guys don’t finish your partiality here; while vultures are depicted as bad creatures, you guys keep on producing movies about zombies, again and again, as if they were some nice beings. Am pretty convinced, based on their depiction by your movies that they are not!

And now for the movie World War Z, which is based on the book by the same name. 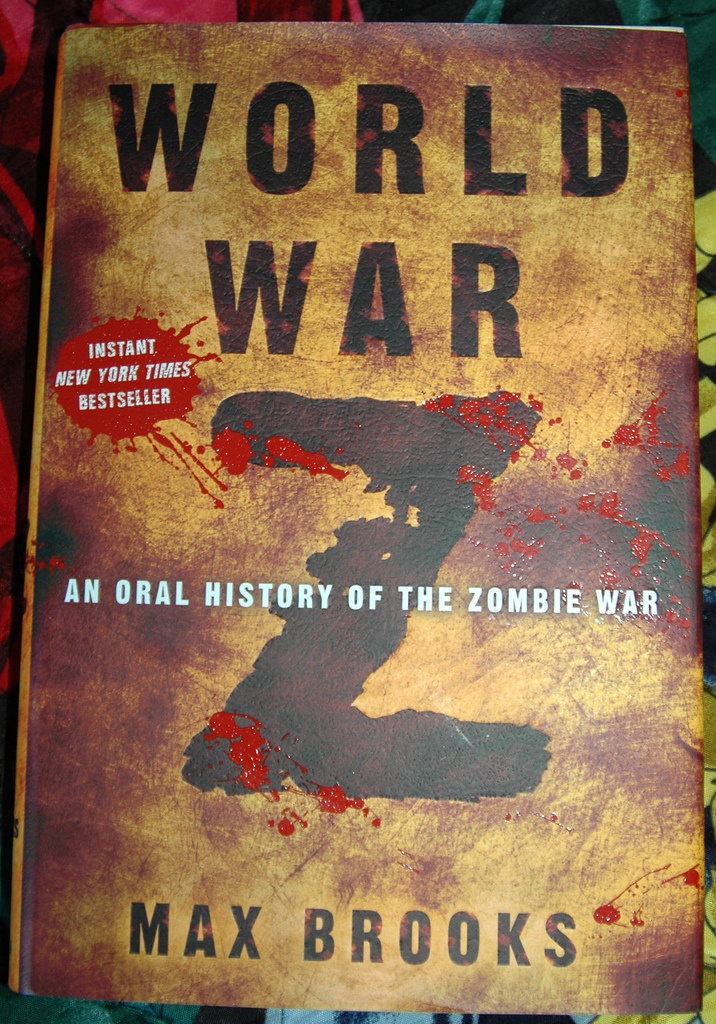 Zombies strike; hoards of them. The whole globe is their place of ‘fearful revelry’ as they search out and bite the healthy humans.

Before the entire humans fall prey to their mechanics and get transformed into mindless zombies, World War Z comes up with a solution: pick up a retired U.N. official, sort of re-instate him and despatch him globe traversing to abort the virus spread.

Although the frightful looking monsters initially look repulsive enough as they swarm roads, clutter around buildings, emit bird-like screech, sit atop cars, crack windshields, make the frightened human beings run helter-skelter for cover or shelter, and so on, you get the drift.

So; this is how the movie unfolds.

Driving down with family Gerry Lane [Brad Pitt] finds himself stuck in a nightmarish traffic jam. Since traffic refuses to move, Gerry, a recently retired UN investigator opens the car door to investigate the cause of the traffic snarl, and has to duck bewildered by the sound of explosion.

Amidst hellish screams and smoke he is appalled to notice the transformation of human beings into zombies.

Suddenly he finds himself in a tight spot of no options but to rise to the call of his former boss [Fana Mokonea] to re-start his duty and save the world.

The film then progresses in a make believe world of one man army traversing the world to spot the virus spread.

The film’s commendable aerial views of zombie invasion make us ignore and overlook the darkness of scenes and the blurry frontal views.

Kudos to Pitt’s persona, the blend in him of the tenderness and concern for his family and yet forced to abandon them and yield to the wider pressure of saving mankind, is heartening.

Of course the end becomes somewhat banal with the outcome becoming too obvious. 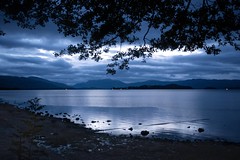 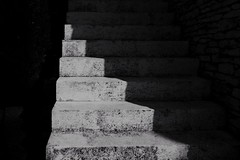