Tsk. Tsk. First things first: we were upset with We’re The Millers from the start.

Any movie which shows a family story should have a pet. I mean, how hard it would have been for the makers of We’re The Millers to include a friendly pug, or a cuddly cat, or even a mimicking parrot. It would not only have lent the movie a nice homely, family tough, but would also have increased the much needed comedy portion.

Purported to be a comedy, ‘We’re the Millers’ revels in a story line that has no plot, a chase that has no thrills, a stripper too old for her flashy display and dance with a limb-rigidity [yes, Ms Jennifer Aniston, you are old too for this now frankly], not to ignore a Drug Enforcement Administrator with claws partial to some select people. 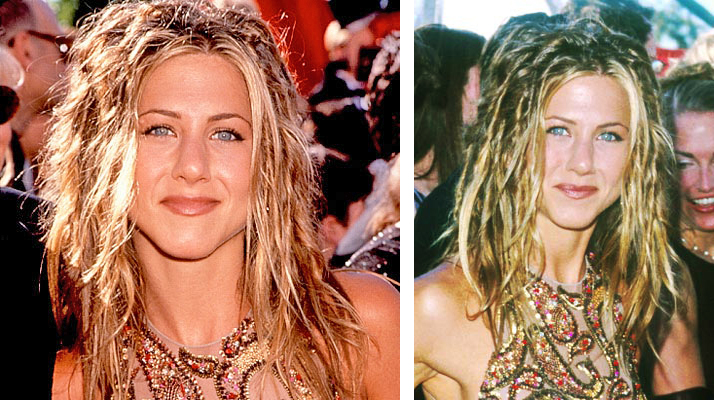 As if this is not enough, We’re The Millers seems to convey a negative message that a pot dealer could survive on pot luck [pun intended] despite the many, albeit ludicrous, mishaps.

The story of We’re The Millers is thus. David Clark [Jason Sudeikis] courts trouble when he is robbed of a week’s earnings and the illegal stuff by street thugs and is ordered by his boss Brad Gurdlinger [Ed Helms], a rich drug lord, to make good the loss by smuggling marijuana from across Mexico.

In an assumed identity of a Mexican drug lord Pablo Chacon [Tomer Sistey], David, accompanied by his fake family, called the Millers,  manages to pick up the ‘stuff’ in a hired RV and also crosses the border despite sniffer dogs raising the alarm!

Luck doesn’t forsake him even when a radiator hose break halts the journey and his RV is towed by Don Fitzgerald [Nick Offerman], from Drug Enforcement Administration.

Lucky twice, David encounters an enraged Chacon but is saved as Rose while performing a dance douses him with a steam vent and RV is crazily driven away by Kenny.

Long story short, a little later a tarantula bite on Kenny’s testicles delays their drive by a hospital visit and the delay causes cancellation of deal by David’s boss.

If you perchance see the movie in an airliner you don’t have much options except to laugh, may be loudly, during scenes like when erratic driving causes Kenny a sting on the testicles, when Rose and Emma try to teach Kenny how to kiss, or even when RV meets with breakdown for these juicy scenes do tickle the funny bone.

But such humour could be finger counted and doesn’t justify the near two hours of spread.

Poutter and Roberts do deliver good performance but minus them and the near 10 minutes of laughter, the movie with its laboured attempt to drag on, falls to the ground dead and flat.

And as we said before, We’re The Millers didn’t even have any cute pets to make us remember the movie. 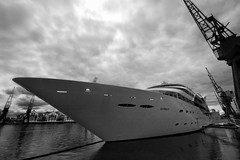 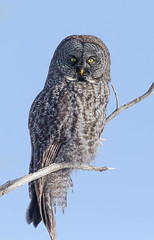 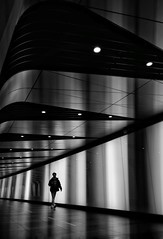 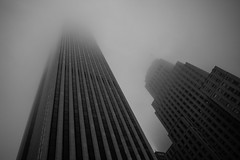 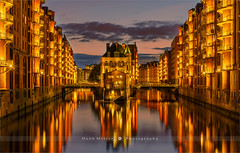 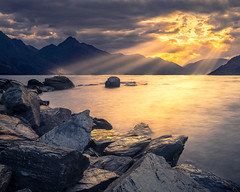