Photographs have the power to create magic.

If the inspiration and concept is right, they can charm us and sometimes take us into a world of illusion.

But the real mastery comes when this illusion is rooted within reality; when one is so awed by the state of confusion that this ‘real-yet-illusion’ world that is on display has to offer. 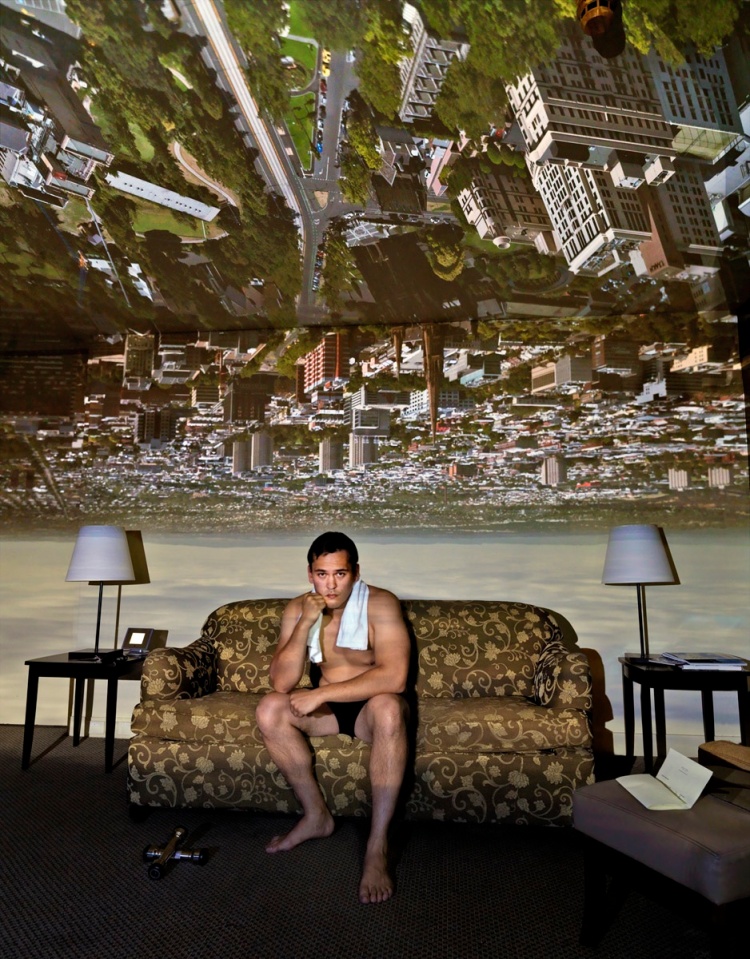 Before we get lost Interview within the photographs by Robyn, here is a candid interview that reveals the story behind this wonderful upcoming exhibition.

Joseph Rana (JR): We live in an age and time where the internet has reduced the populaces’ reaction – to something wonderful or new – from an estatic ‘wow’ or a mere ‘huh!’ What unique elements do you think this exhibition offers that will appeal to the social fabric of the culture it is being exhibited in?

Robyn Stacey (RS): The images in the series Guest Relations, present the world to us, but not as we know it, skyscrapers hang from the ceiling, a young woman consults her I-phones on a bed of clouds, another is curled up on a bed that hovers under the war memorial.

This upside down and reverse world is created not by sophisticated expensive technology but by a hole the size of a twenty cent piece in a darkened room that allows the outside world in, plastering the walls, ceiling and floor with the streets, parks, and cityscapes outside the room. 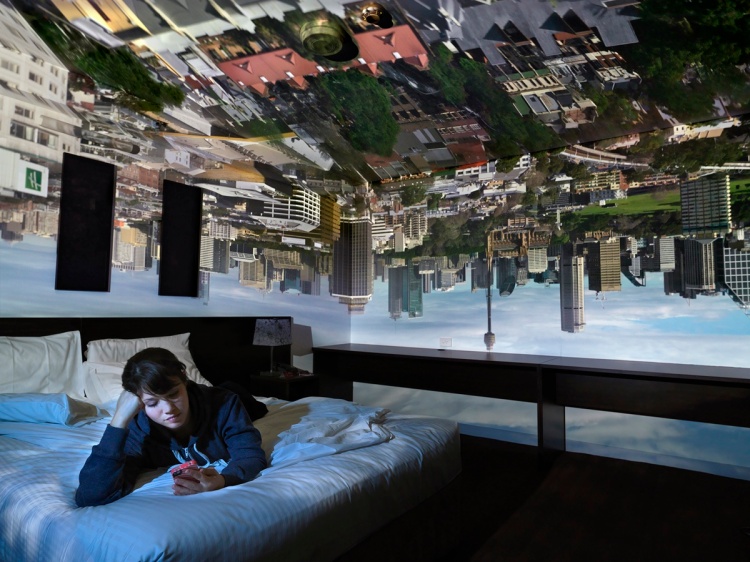 JR: Can you tell me a bit about the technique, camera obscura, from the perspective of you deciding to choose it for this exhibition?

If you turn on the light in the room the camera obscura ceases to exist, so it has a quite magical, ephemeral quality. It is totally dependant on the sun and its position in the sky, the image may have a life span of between 40 minutes to a couple of hours and then it will disappear as the sun changes it position.

The camera obscura has been around since the fifth century BC and was known in China, and the Middle East, before it was utilised in Renaissance Italy for diverse activities from painting to planning war strategies. The room must be totally dark and there has to be a solid object such as a wall or ceiling for the external images to fall on. It is based on the scientific principle that light travels in a straight line, so whatever is on the ground will appear on the ceiling, making freeways run across the roof and the sky appear on the floor.

JR: What inspired you to take photographs of the setting you have chosen, hotel rooms, that is? It’s mentioned in the Press Release that they are “private spaces”, but if you come to think of it, bringing the outside world inside, doesn’t that leave the space to be public?

RS: The hotel rooms came about because I was offered a residency at Sofitel on Collins in Melbourne in February this year. I personally love the hotel experience as you are out of your own environment and for a short time you get to inhabit and make your own a room that is designed to be neutral and generic.

While you occupy the room many intimate, personal activities can take place but after you leave and before the next guest arrives the space is cleaned, all personal traces removed and the room is made anonymous for the next guest.

Hotels rooms are waiting spaces, waiting for the meeting, waiting to party, to go home, a suspended time if you like, you are in the world but not in the normal routine of daily life, by bringing the outside world into the room in a ‘surreal’ way it reinforces the idea of a suspended time, a moment out of time. 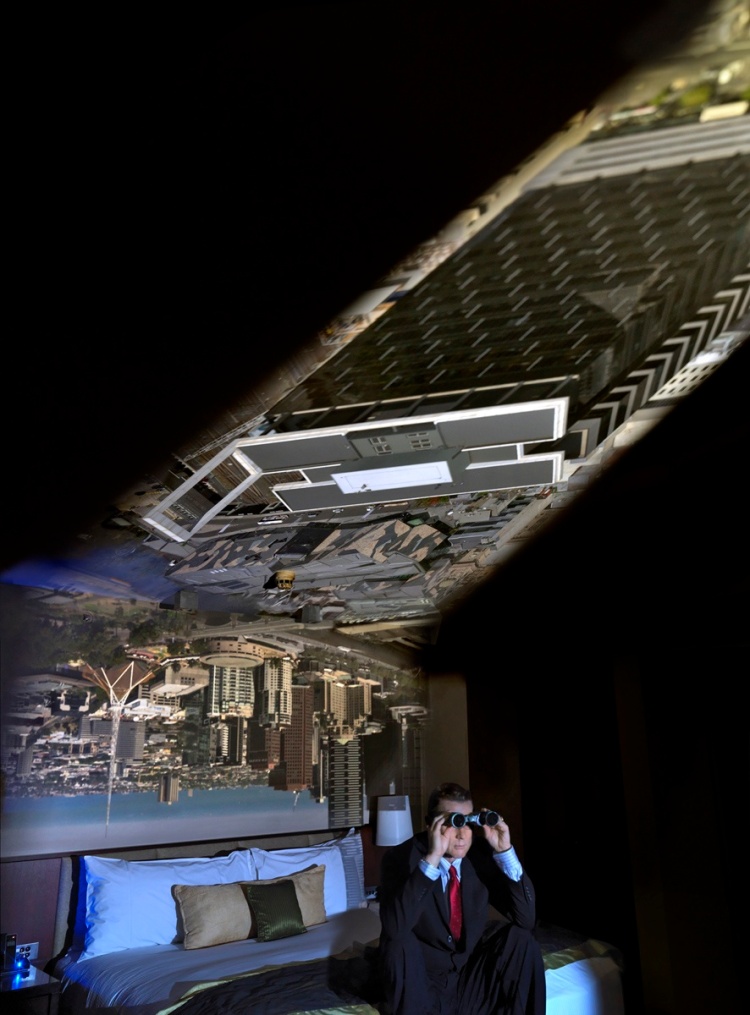 JR: Do the photographs/exhibition have any running theme(s)?

RS: The theme of Guest Relations is about exploring the ephemeral, expressed through the transient nature of the hotel experience and demonstrated by the use of the camera obscura, which has a very fleeting existence of a few hours at most.

JR: If you were to describe the exhibition in one sentence, that would be … ?

RS: The images in the series Guest Relations, present the world to us, but not as we know it.

JR: As it goes with artistic work, am sure there would be numerous interesting anecdotes that have resulted in the making of the exhibition. Would you like to share a couple with our readers?

RS: Some of the people in the images I know others I meet for the first time when they arrive at the hotel to be photographed. They enter a darkened room, and for the next couple of hours, they experience the camera obscura, they might have helicopters fly across their chest or see sailing boats sail across the roof and under the light fitting and down the wall into the carpet.

Everything is happening in real time, the exposures are long, the subjects are lit by a torch, and they need to keep still. So once the exposure starts I do not speak to them, there is no music, no sound at all. For most people it is a very different experience to everyday life that is filled with noise and diversion, it becomes an almost Zen-like experience for the subjects.

Guest Relations opens in Sydney, at Stills Gallery, running from October 9 to November 9. 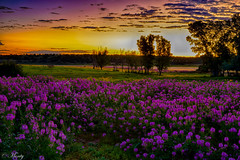 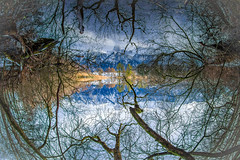 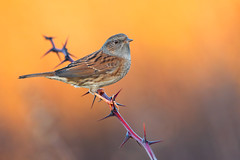 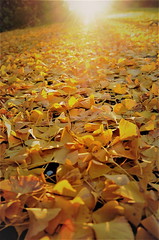 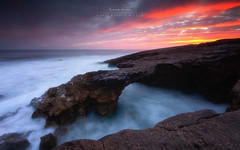