First of all, New Year greetings from Down Under. This is our first movie post of the year, and apologies to followers for not posting for a while.

Keanu Reeves sure seems to be in love with the alternate universe: Constantine, Matrix, The Day The Earth Stood Still, and even The Devil’s Advocate to name just a few.

Not that we are complaining though: we love his style of movies and acting, and especially any movie that includes our kind—well this one as a ferocious dragon to say the least—we like it already.

So, here’s the official synopsis released by Universal Pictures (Australia):

“Keanu Reeves makes an explosive return to action-adventure in 47 Ronin.

After a treacherous warlord kills their master and banishes their kind, 47 leaderless samurai vow to seek vengeance and restore honor to their people. 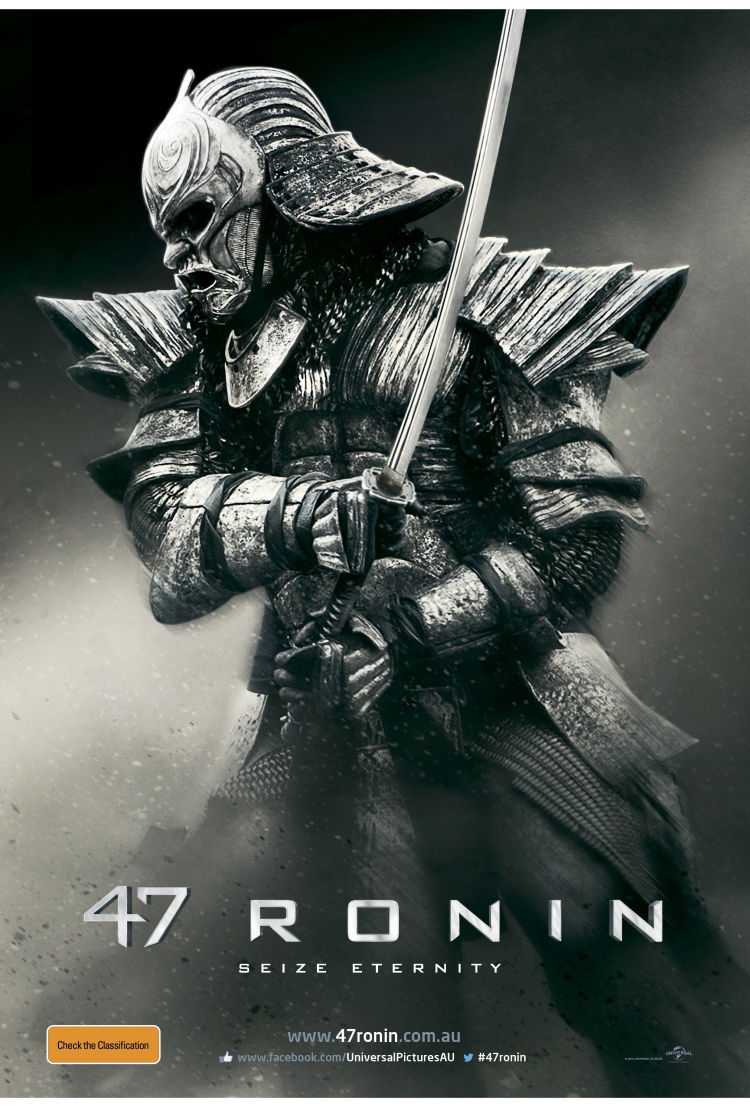 Driven from their homes and dispersed across the land, this band of Ronin must seek the help of Kai (Reeves)—a half-breed they once rejected—as they fight their way across a savage world of mythic beasts, shape-shifting witchcraft and wondrous terrors.

As this exiled, enslaved outcast becomes their most deadly weapon, he will transform into the hero who inspires this band of outnumbered rebels to seize eternity. 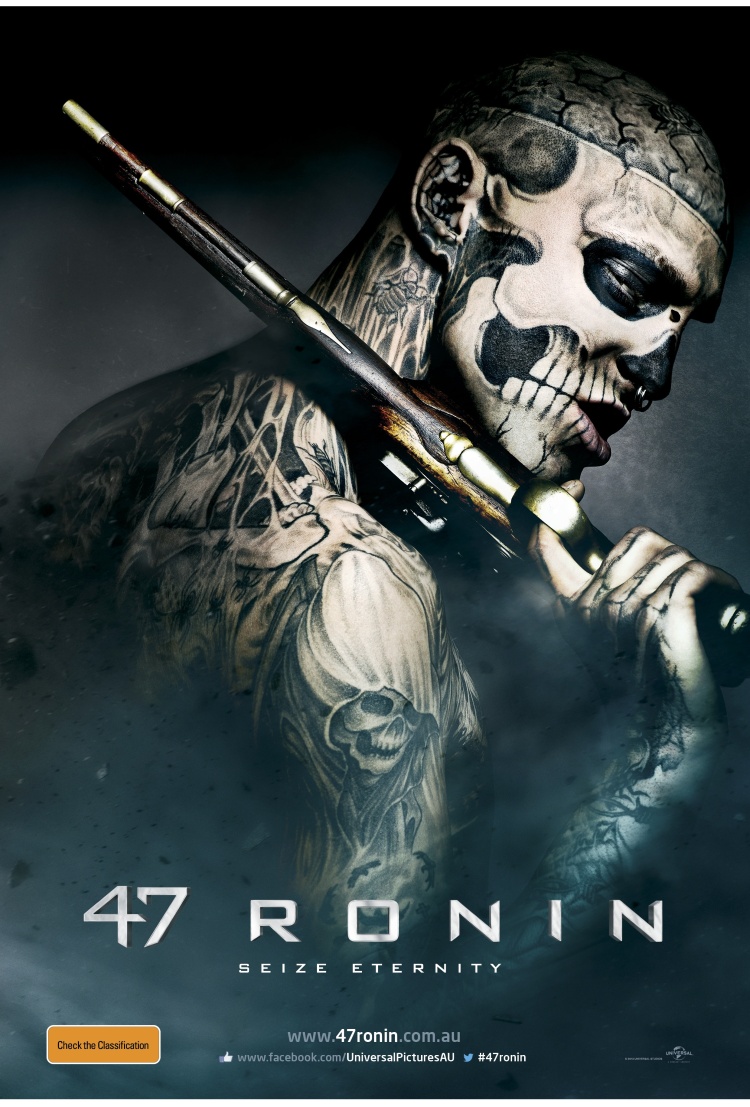 Well, we look forward to the return of Keanu Reeves on the big screen with much anticipation.