The Indian Film Festival of Melbourne (IFFM) 2015 is just round the corner.

A celebration of Indian cinema, IFFM is set to woo audiences from  14-27 August.

As and when the festival unfolds, we will be providing you with updates and movie reviews right here.

To kick off the reviewing, here’s one that stars one of India’s top actors, Salman Khan.

On the eve of his new movie, Bajrangi Bhaijaan, here’s a review of his 2014 starrer Jai Ho.

A gripping visceral account tinged with Robin-hood-like Salman-esque, Jai Ho (let their be victory) sets out to spread a powerful message of peaceful co-existence; only does it rather non-peacefully.

The protagonist with his undying belief in the motto – patronized by his brand apparel Being Human – must do anything in his power to save the onslaughts on the common man, or the ‘AAM AADMI’.

The hurts inhumanly inflicted excite the protagonist so that from a peace-loving person he is transformed into a bone breaking, blood splattering machine.

Major Jai Agnihotry [Salman Khan], an army officer, is suspended for being human as he would rather save innocent lives trapped in a war-zone than blindly obey orders.

The unstopped and unstoppable Jay, with the heart of gold, assumes the role of champion of the underdog, be it a physically challenged girl wanting a scribe to write her exam, a kidnapped child needing to be restored to parent, a beggar girl or a reformed alcoholic.

His altruistic nature, initially rooted in Gandhism is jolted by the unjust and ruthlessly criminal perpetrators belonging to high society to transform into a power-packed high voltage current that could annihilate those who dare scorn him.

For this crusader out to fight-to-the-finish to bring justice, the beautiful and serene sister [played by Tabu] acts as a loving foil to reduce the onslaught of mayhem created.

Compulsive Samaritan, Jay asks no thanks for his merciful acts, only a request to help three others in distress, a-la Pay It Forward.

Towards the close of the film in characteristic Salman-Khan-fashion, his shirt ripped out, his torso bare and gleaming he delights his fans.

The wide array of the have-been cast’s acts and voices get drowned in the big uproar.

Morally evil is punished as the antagonist [Danny Dagapo] is mobbed, supposedly torn to bits, while Sunil Shetty [another cameo] takes the injured Jai to hospital.

It is a watchable film for a Salman Khan die hard, who would love the protagonist: someone who when ruffled the wrong way can pull the erring persona through windscreen of his car, a more than life size hero whose mere presence dwarfs all others.

As for the female lead, Daisy Shah, who apart from some good dance numbers, doesn’t come of as an ideal female lead. She does however, try her level best to inject life in a half dead script.

Although dialogues being simple, they endear to the viewer. But there is no trade mark quirky fun of Dabbang (Salman’s previous top grossing movie).

If the script had some life, cast, director, and producers, all could have reveled in even more success of epic proportions, chanting jai ho)! 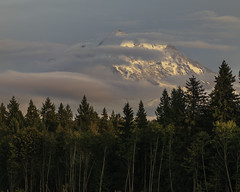 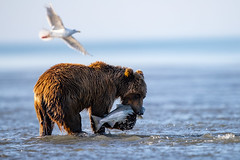 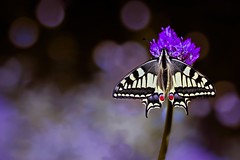 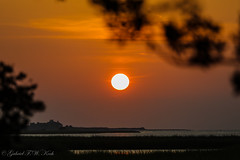 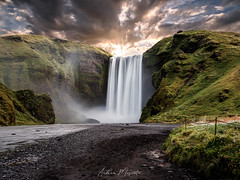